In the Chinese Lunar Spring Festival, setting firecrackers is a well-beloved custom, but it produces severe air pollution and causes injuries and even deaths every year. To solve this paradox, I extract the three symbolic elements: sound, color and smoke, and replicate them in a safe and environmentally friendly way. Moreover, I add some game elements to it and make it more interesting. Altogether, I have designed three toys with which people play and get the same effects as in setting real firecrackers. 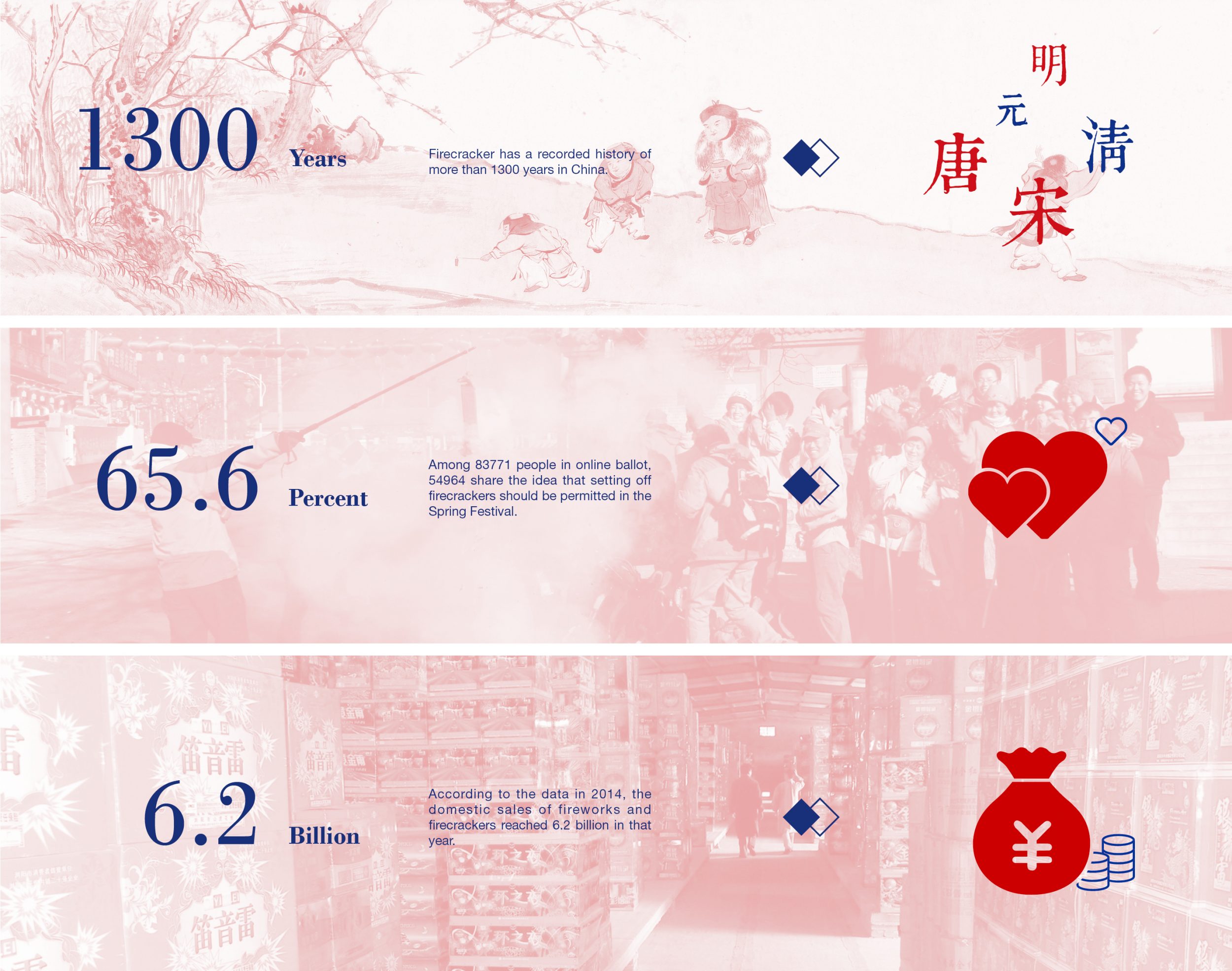 According to Chinese historical records, firecrackers can date back to the Western Han period. The bamboo can make a crackling sound when burned. This sound can be used to exorcise evil spirits. Consequently, it is formerly known as “Baozhu (crackling bamboo)”.
Since the Northern and Southern Dynasties, setting off firecrackers has become a custom.
With the invention and utilization of gunpowder in the Northern Song Dynasty, bamboo was replaced by paper tube which wrapped gunpowder. That was called as “Paozhang”. Since then, firecrackers completely replaced crackling bamboo. Firecrackers are endowed with renewed implications of ringing out the Old Year and ringing in the New Year while remaining the function of frightening off the evil spirits.
In the Ming and Qing Dynasties, setting off firecrackers became increasingly popular.
At present, setting off firecrackers still retains its original intention of avoiding evils. But more than that, it has become a way of entertainment.

Firecrackers are regarded as a symbol of festivals. However, it cannot be ignored that setting off fireworks and firecrackers are always followed by a series of fire hazards and personnel casualties. 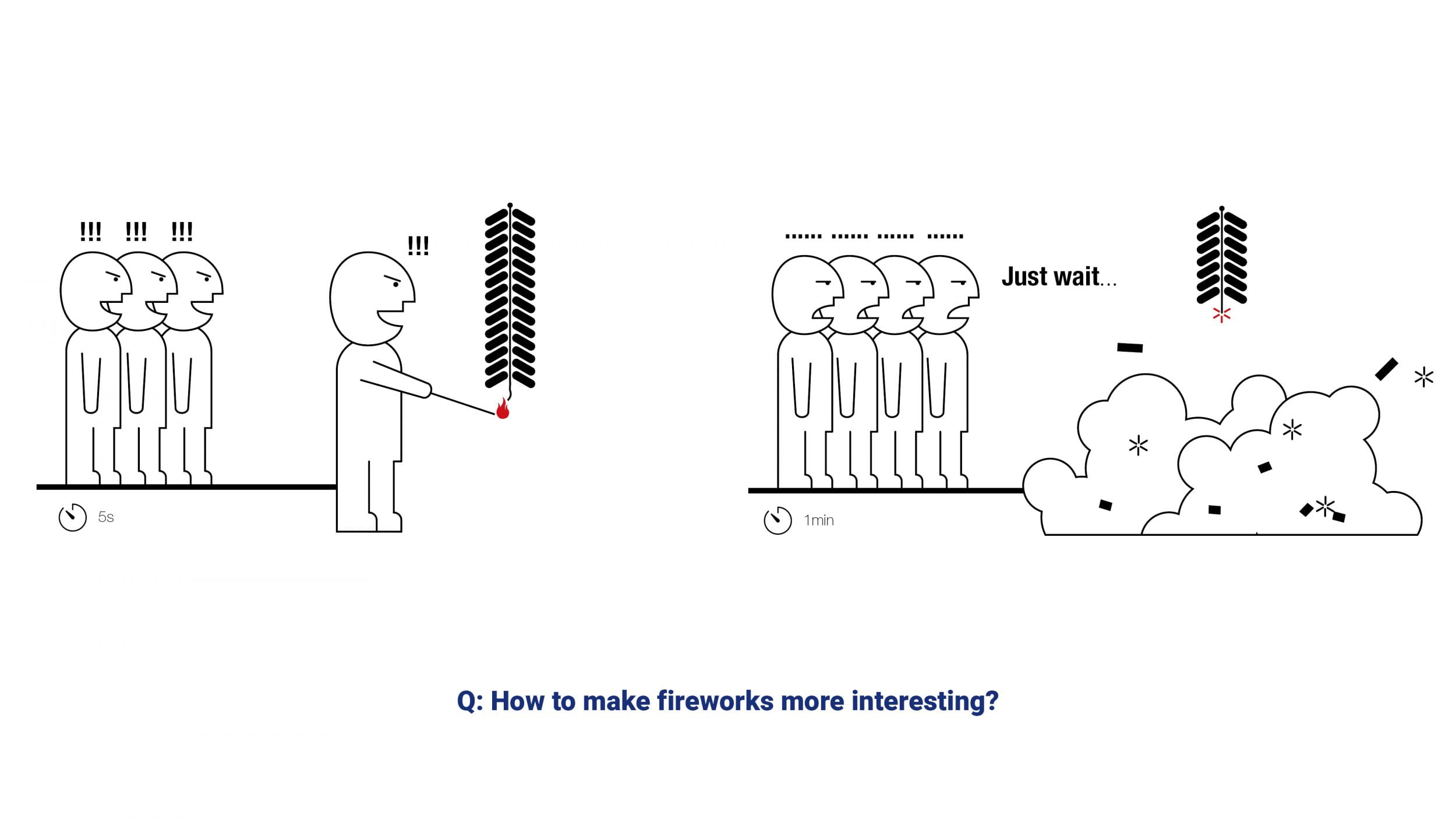 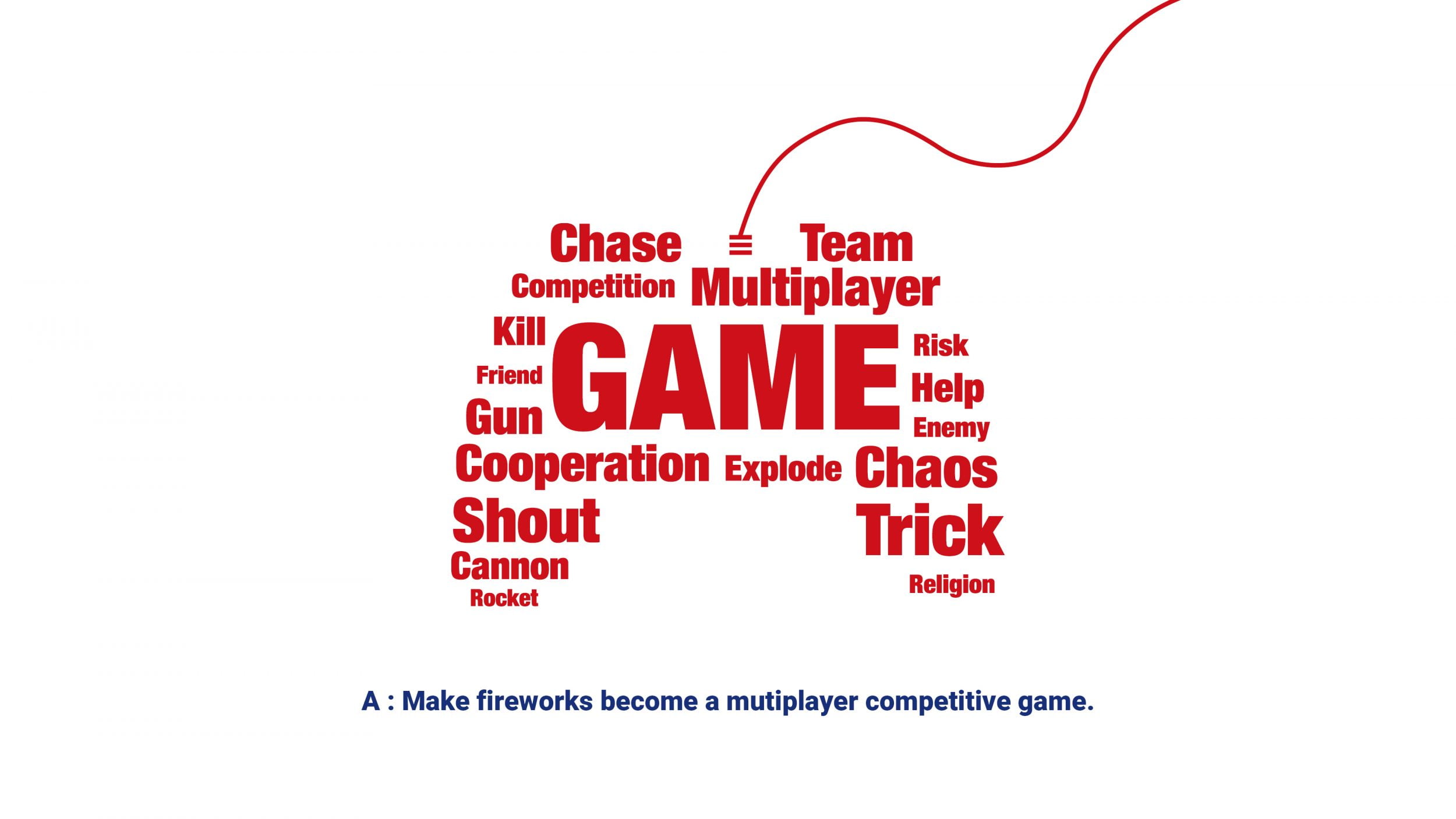