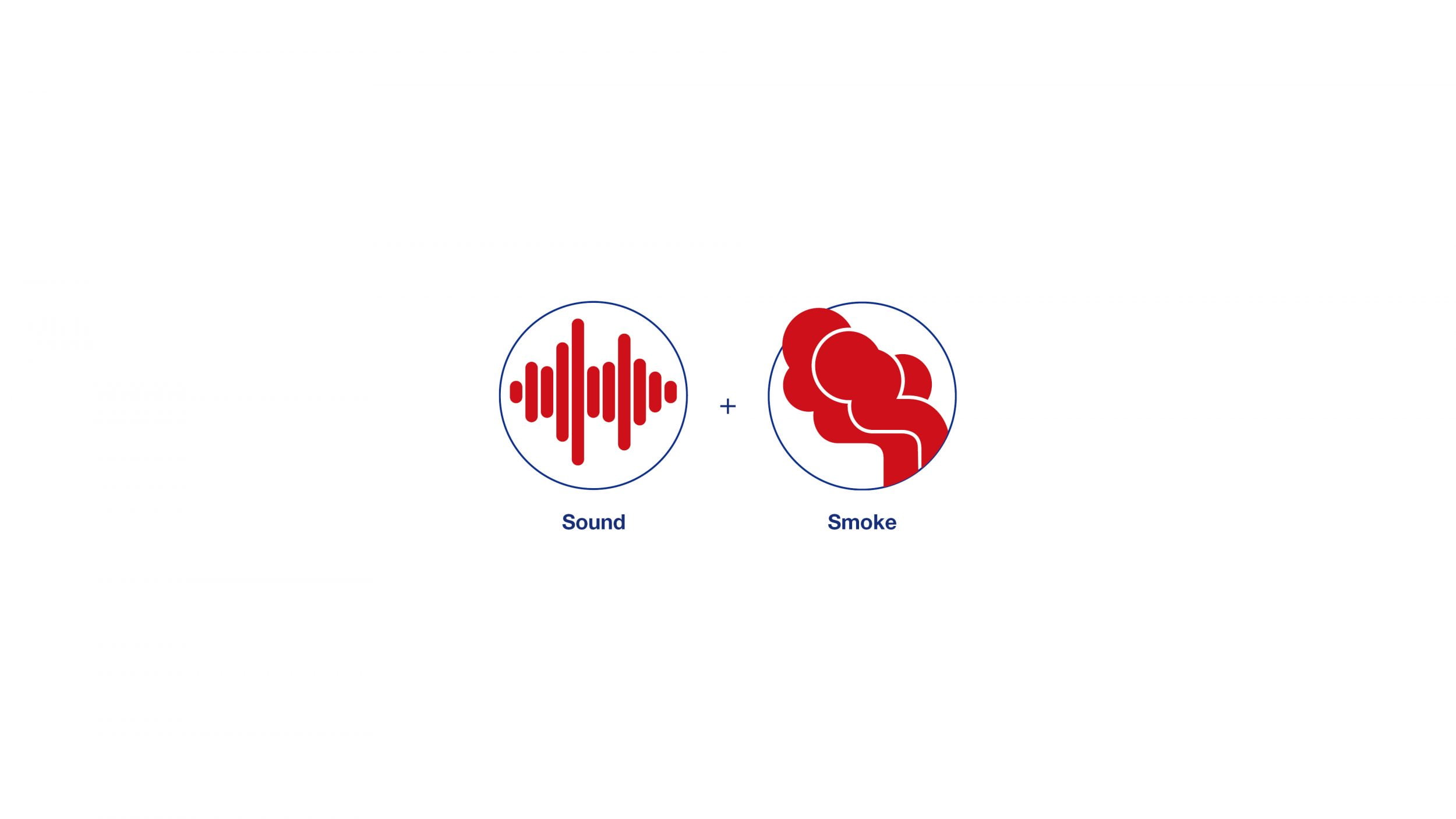 Sound and smoke, these two elements reminds me of a kind of toys, named “Air Connon”. Air cannon will make a loud sound by using.
What’s more, When a burst of air out of the hole of Air Cannon, it displaces the surrounding air out side. The surrounding air swirls and generates a toroidal “Vortex”. It will carry the original burst of air far away. Vortices are amazing phenomena because the motion of the air is stable and doesn’t require any outside intervention to keep it going.
If the AirCannon was filled with smoke, before it launch, then it can generate a perfect smoke ring by the launch time. 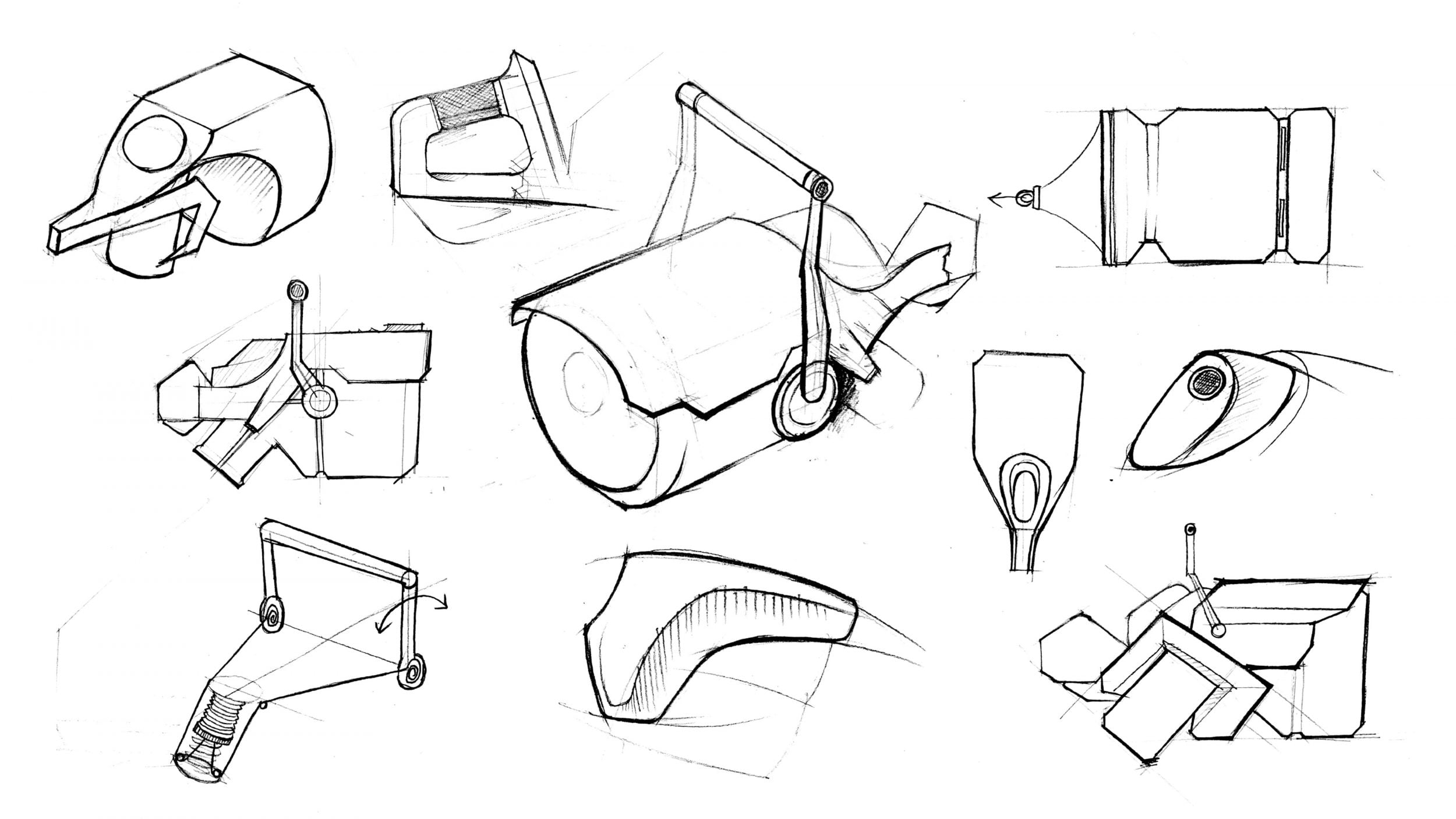 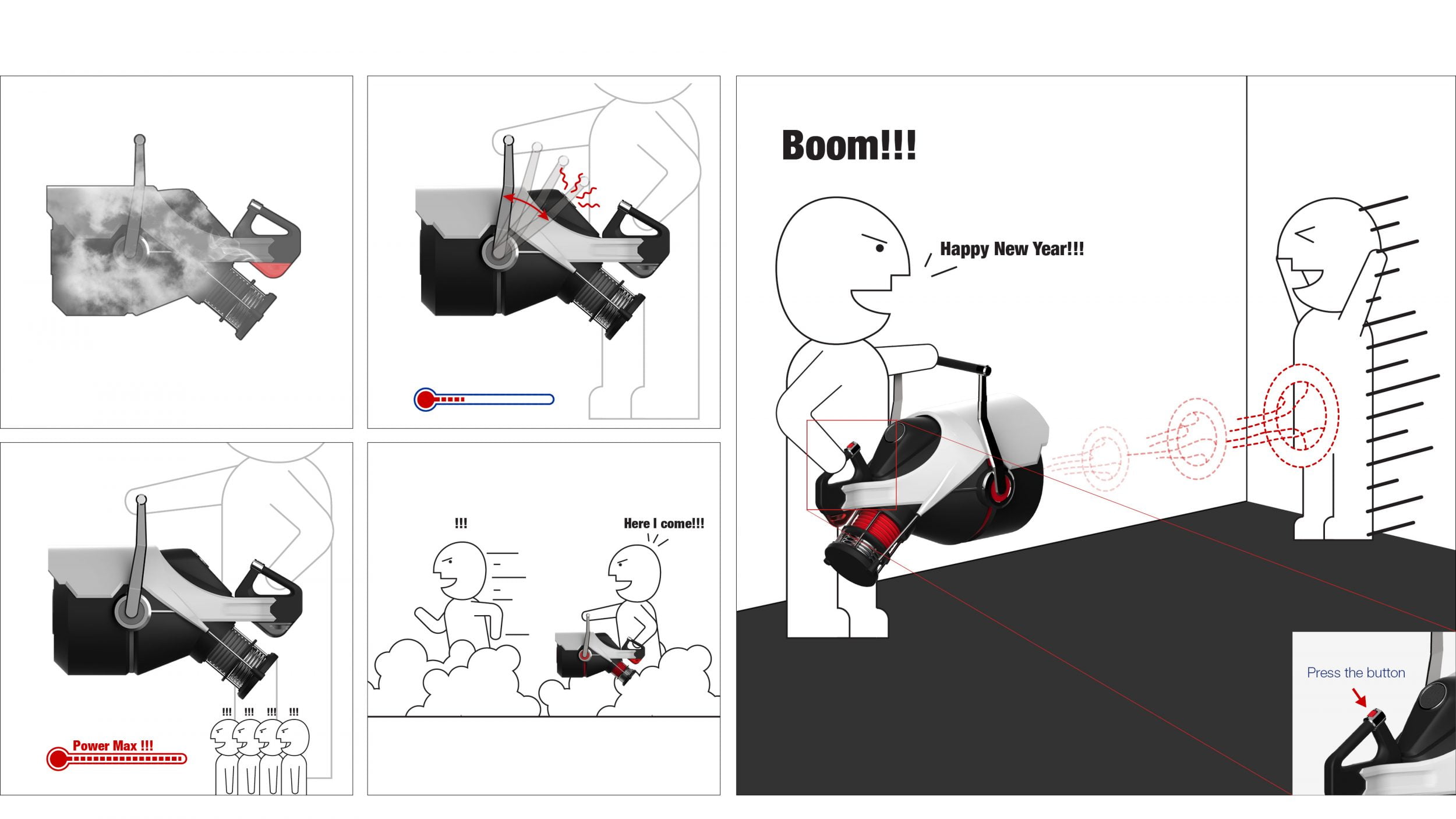 1.Open the smoke generator to fill the inside of air cannon with smoke.
2.Shake the rocker to energize the air cannon. At the same time, crackling noise will be created, which is similar to firecrackers.
3.After energy charge, the noise will disappear. Then, all the game players begin to become alert.
4.The user begins to chase after the other players.
5.The air cannon user locates one target and pulls the trigger. Bang! The smoke ring is launched. The person being shot can feel a strong airflow.